A Polaroid of Van Gogh’s house in Zundert, or of the church that Van Gogh frequented as a child. The image is overexposed, compact and small. The artist’s interventions consist of hatching and outlining in black pen. His lines are akin to retouching: they are either used to emphasise something, or to obscure a different aspect. In this small work – and there is a whole series of these edited Polaroids – there is a concentration of several elements that typify Ronny Delrue’s artistic practice. I have deliberately selected an image that is non-figurative; that does not allude to the human figure. It is a building which, just like the human psyche, is a stacked-up, well-ordered structure. Mostly, a work by the artist takes the human figure as its starting point, or at least appears to do so. Something masquerading as a human form is merely a drawn or painted suit of armour from which to approach the capacity for existence in a nervous and uncontrolled entity of lines, marks and planes. Not that anyone is aware of this: just like a psychiatrist, artists base their work on suppositions and indications.
Art as a way of getting closer, either to the artist himself or to the environment of which he is a part. However, as an artist you are drawn to the disorientation, the malfunctioning, and the twilight zone of human existence. What has been achieved in the Polaroid with lines can be achieved in paintings by overpainting or painting out, and in drawings through omission. Emptiness is accentuated as an expression of the worrisome impossibility of remembering. 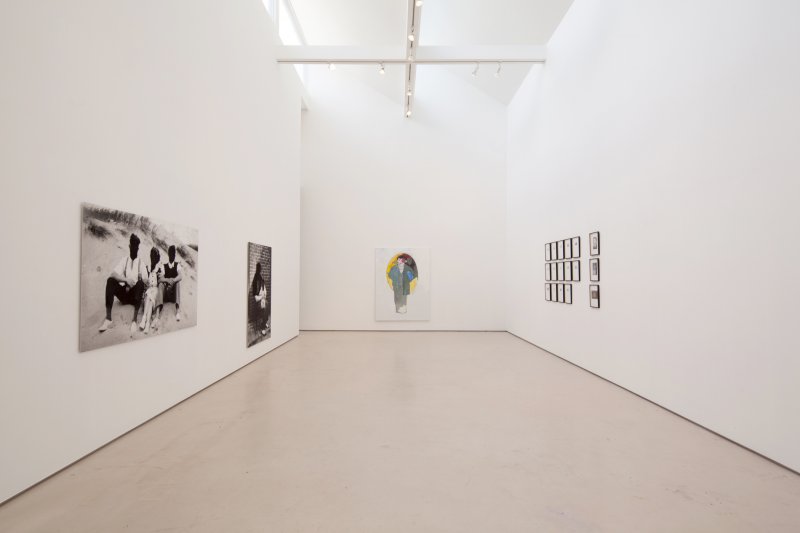 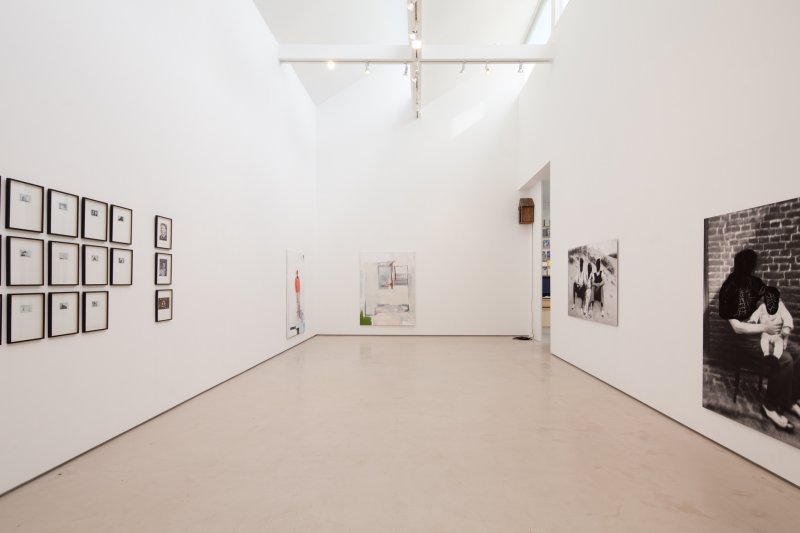 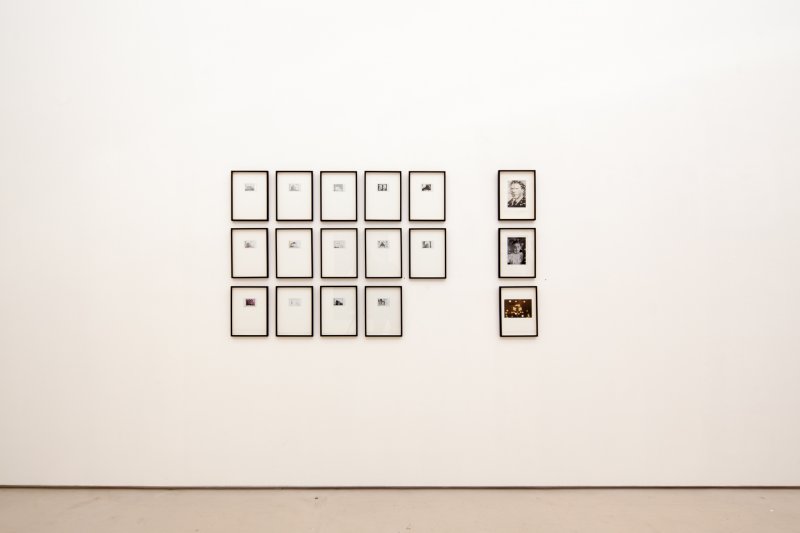 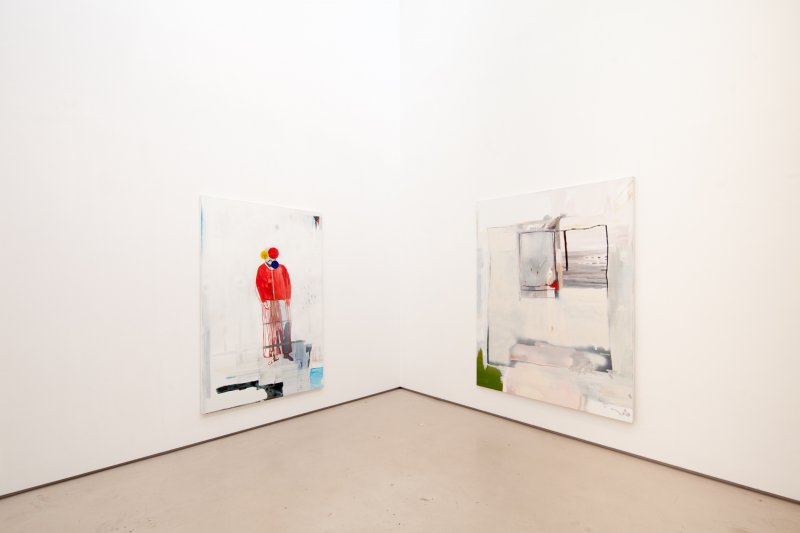 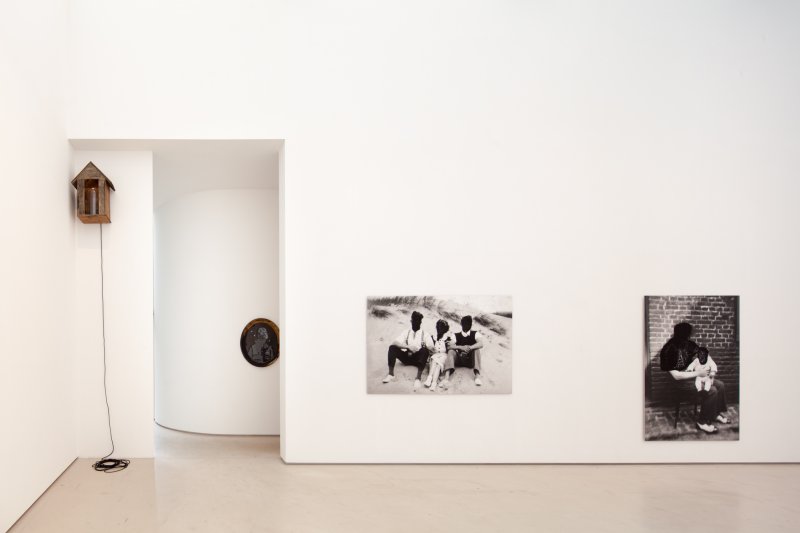 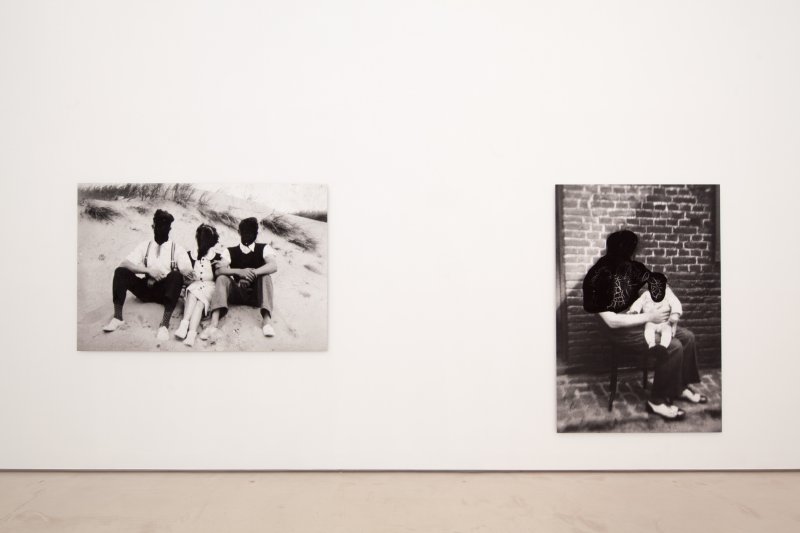 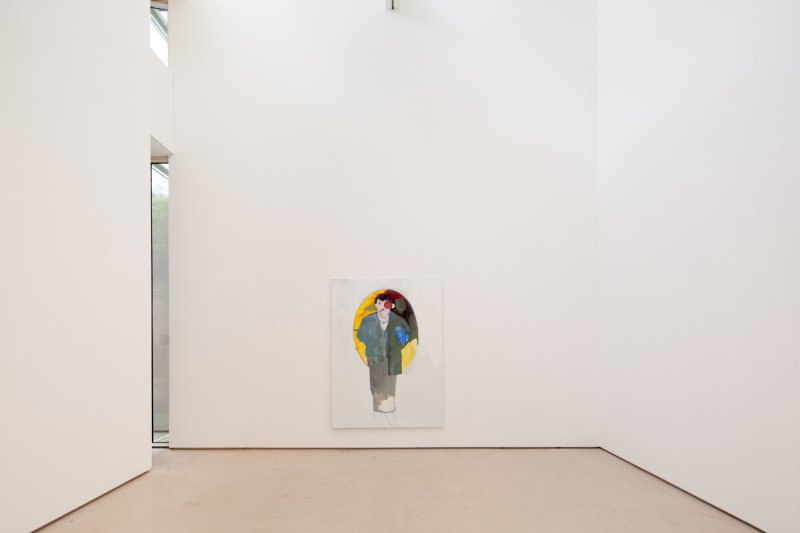 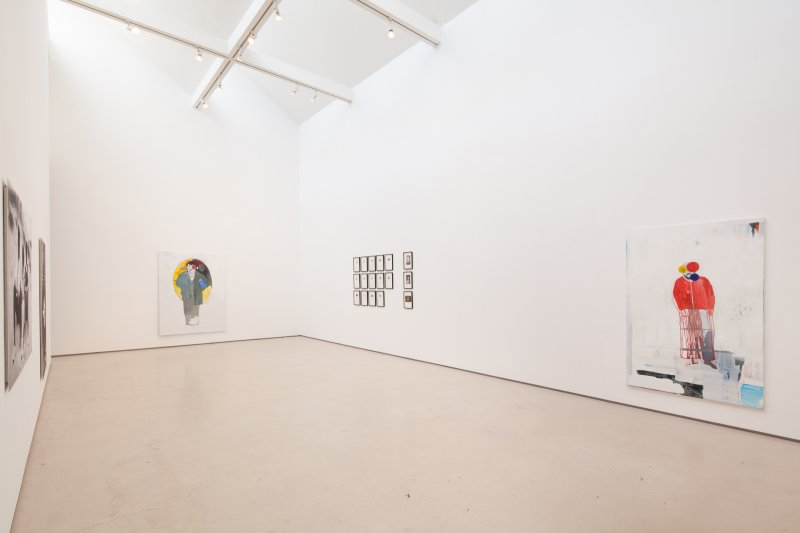 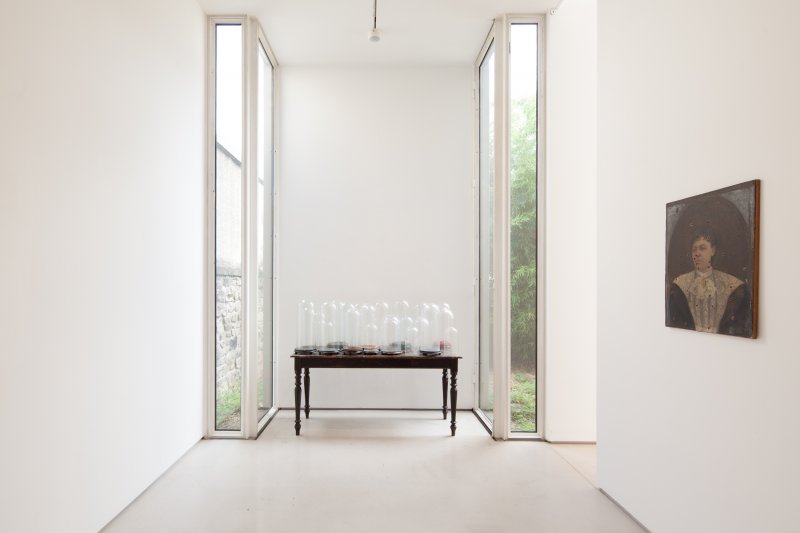 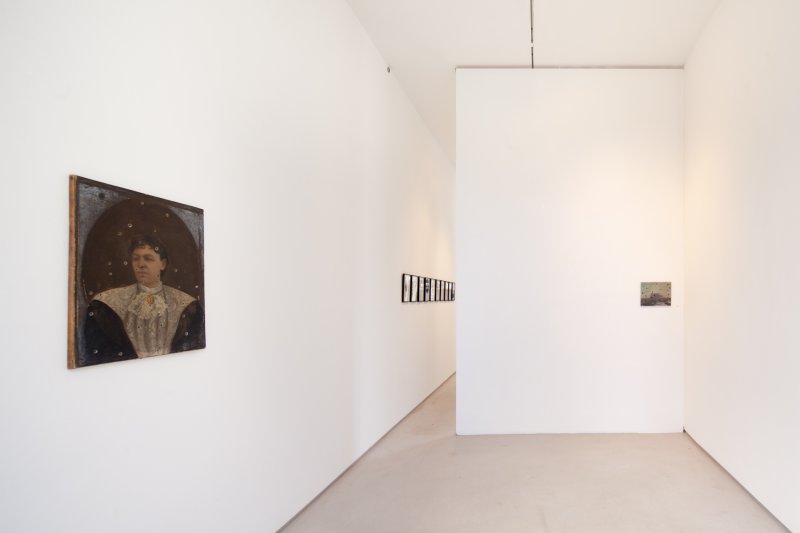 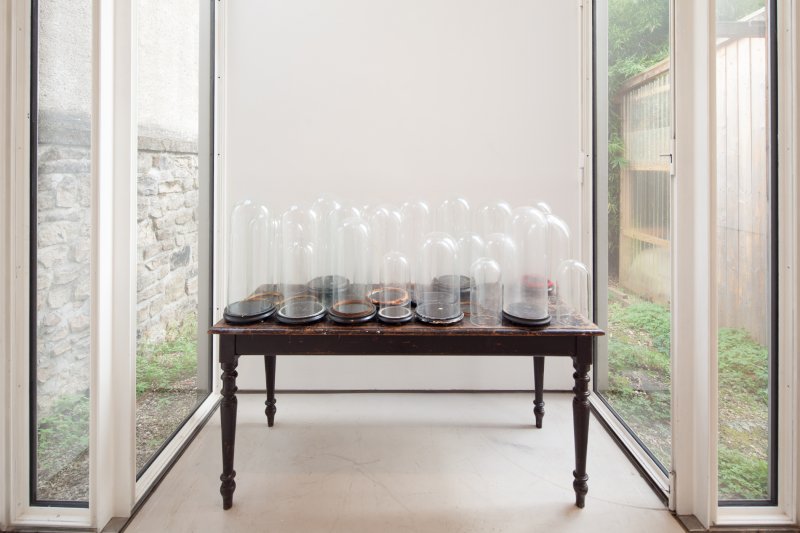 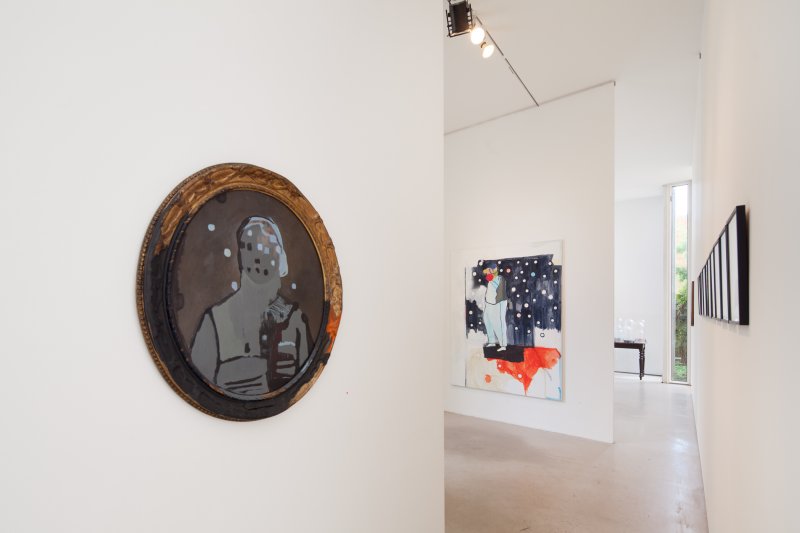