Of all places, it is Alexanderplatz — the so called Heart of Berlin — that was chosen by Andrea Pichl as a model for the schematic framework for her installation at KROME Gallery. The strict emblematic layout of its configuration today leads to the artistic grid, in which the exhibition elements have to integrate themselves. As always, the presented artwork started out as photographs. Some of them stayed in that mode, while others out of numerous patterns were filtered through collage and reintroduced to the room as sculptures.

Therefore the artist’s attention was not based on the aesthetically outstanding but on the banal — which can be found somehow everywhere. With precision the artist focuses on details, on abstract modules, strange flower boxes, unconventionally placed bollards and forgotten street furniture in public spaces that have been removed from their original function.

With a certain distance, but without the coldness of scientific diagnostics, urban phenomena are scanned for their sculptural qualities. Pichl analyses spaces and forms in which a society focused on the consumption of things got installed and she explores the possibility of arts to act in a critical way without lapsing to an ideology on itself.

Pichl provokes this by dissolving the order of things in front of us, by sorting and arranging them in a new way, by showing analogies, where you would never look for them. That look upon the city is archeological. There does not seem to be a categorical difference between out of construction markets transformed objects and their doubles reproduced by the artist, or between the authentic urban architecture of socialistic provenance and its miniature version of furniture.

In Pichl’s work the vocabulary of public spaces and the inventory of construction markets turns out to be free floating formations of codes, which can be laid upon the world without historical context or legibility. Our categories, it seems, are denying the source they arise from.

Now the question is: how can we read the sculptures, collages and installations by Pichl, when every ornamental phenomena of the public is composed out of the same form, when every single front yard could be a quotation of an English landscape garden or a severe French garden architecture or when Schrebergärten already have been transferred from their function as a base of subsidiary to huge park ground parodies? Is the kitsch-attitude — in terms of both objective appearances and subjective aspects — simply belong to our contemporary world? Or are these signs from far away which are waving back at us, such as Thomas More’s Insula Utopia — a radio centric site plan in the shape of a half moon, or the perfect and complex geometries of Dürer’s chess boards or Filarete’s star-shaped ideal cities?

Is there a rest of utopian potential still remaining to every simple-minded construction market element? Are we dealing with archeological leftovers so to speak from the period of heroic architecture — where Le Corbusier had plans about a metropolis built out of prefabricated standardized components and where Mies van der Rohe published his first lines about industrial constructing in G magazine, released in Berlin?

Facing these inconsistent questions of Pichl ’s work, it appears to the viewer that the artist is not talking about apotheosis or about condemnation. It is rather to observe what happens to things that have been transferred and what it means for an object to be removed from its anyway absurd context and be placed into the context of a gallery. Pichl is leading us, in a very gentle way, through the back door so to speak, to an individual path of reconstruction, that arises from her interest in the relation of things, their proportion to each other and mutual reference and connections which sharpens one’s attention to their surroundings — Susanne Prinz. 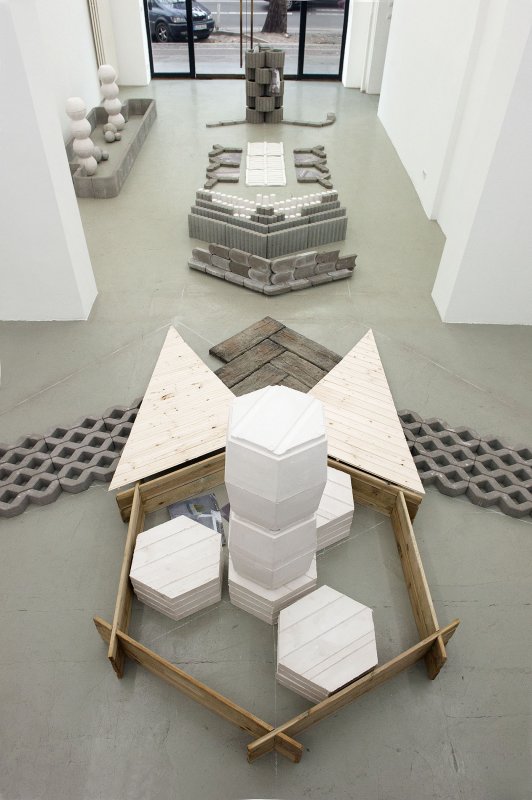 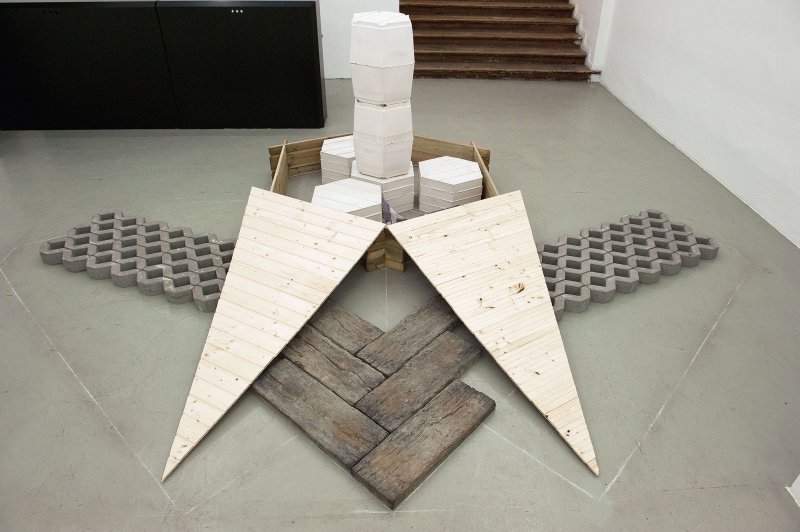 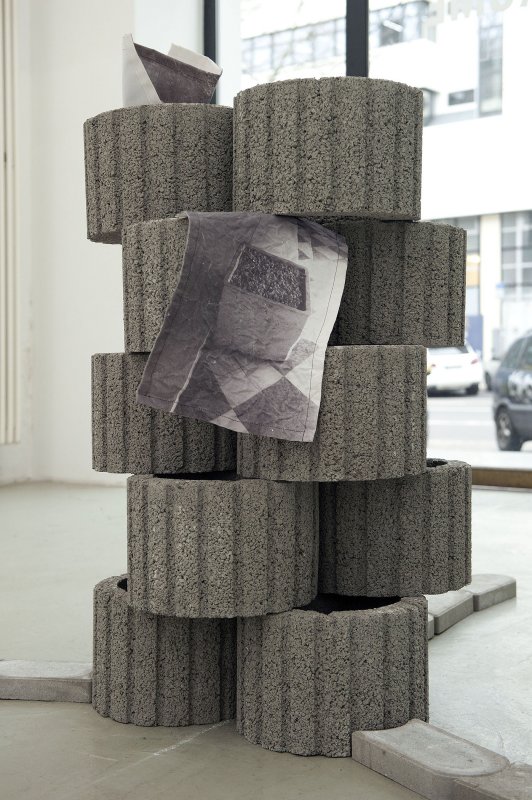 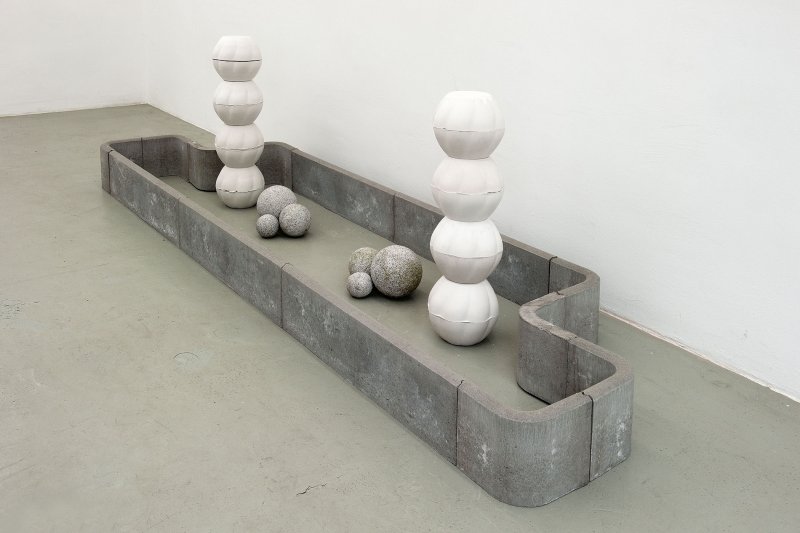 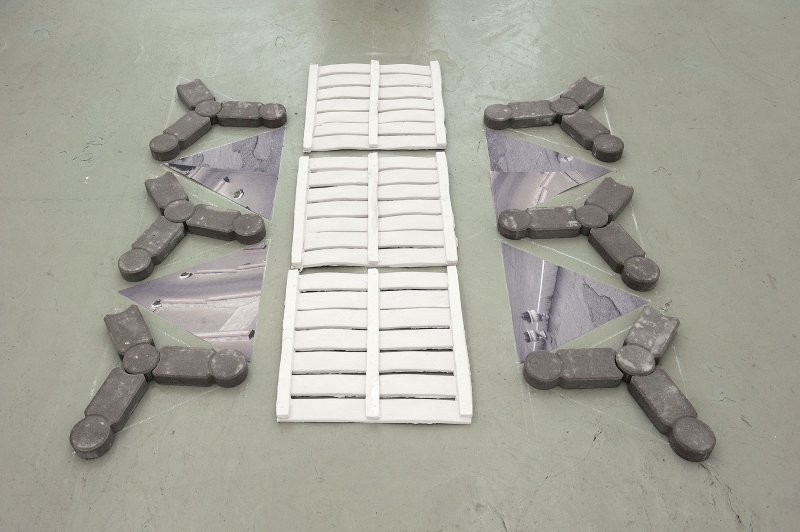