“I looked for ways to help you see me.
At night in the mountains and by the shore
I described myself to you in my mind since
I knew you had no category with which to describe me.”

Extract from The Vineyards of Shiraz by Shahid Azim.

The “Canticles of Shahiid Azim“ was a collection of songs written by a traveling salesman in the hotel rooms he occupied while shuttling between Iran, Iraq, and the Levant in the 1940s and early ’50s. The songs, sung in a mixture of Persian, Arabic, French and German show the breadth of Azim’s curiosity for language, moving between ancient Babylonian texts, the philosophy of Kant, Ibn Arabi and Baudelaire.

In Metro to Kairo, Mark Sadler’s paintings similarly transpose his own diverse experiences of culture, language, history and the everyday into pictures that are holding structures of heterogenous encounters. Beginning in his native Glasgow, Sadler spent years wandering; hitchhiking, learning languages, looking for a subject for painting in the lived world. His pictorial lexicon is derived from this approach; working from sketches in travel diaries, occasionally using photographs as an aide-mémoire and more recently, painting directly from memory, often drawing automatic shapes or “cosmic doodles“. The saturated colour spaces of his paintings are zones of intoxication where the memory of an encounter is preserved like an ember continually rekindled by the effect of a blue or yellow on the nervous system. The arena of memory allows Sadler to pull everything into a subjective structure where an Afghan refugee on horseback in Pakistan witnessed in the 1990s can stand before the Metro entrance of Tahrir Square in Cairo that Sadler visited in 2009.

The exhibition comes together as a lyrical meditation on alterity as lived through real encounters. Here is an invitation to ride the imaginary metro that calls in on the archetypal, historical and marginal figures found along the way.

Sadler is an artist, writer and musician who also collaborates with Elin Jakobsdóttir on the mobile project Fiction House. In March 2015, they presented the Fiction House Archive in Glasgow. The archive will be on view during the opening of Metro to Kairo. 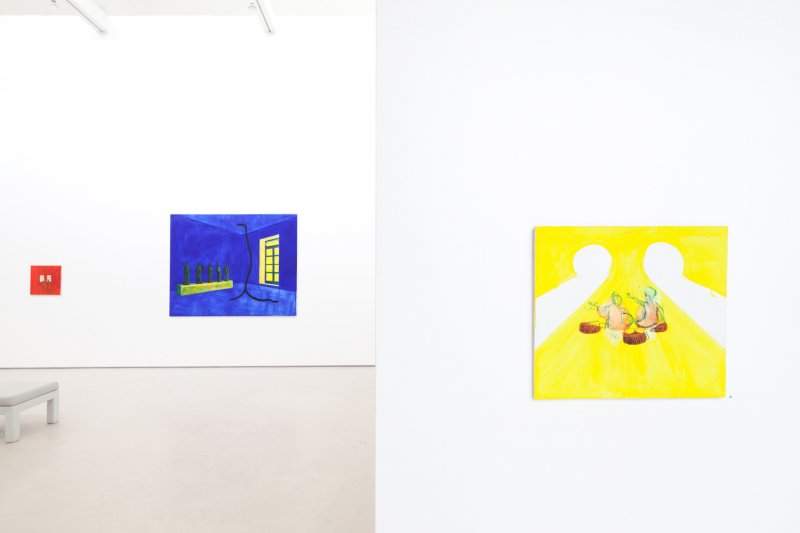 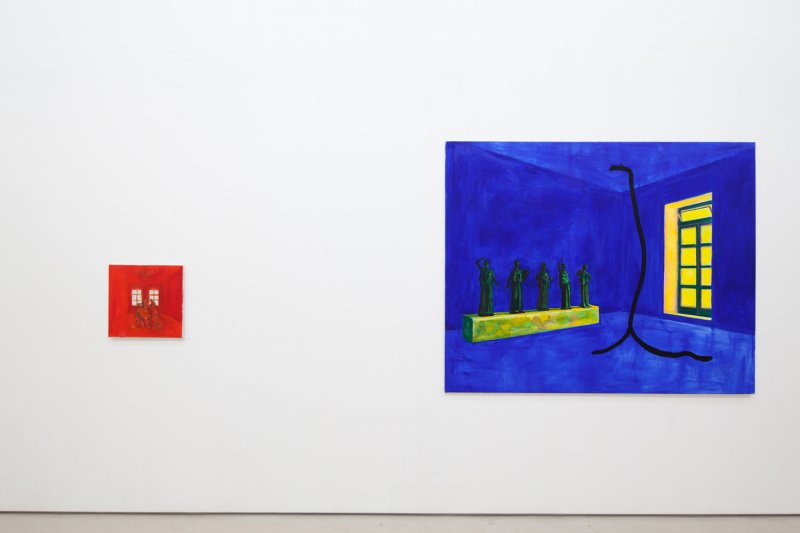 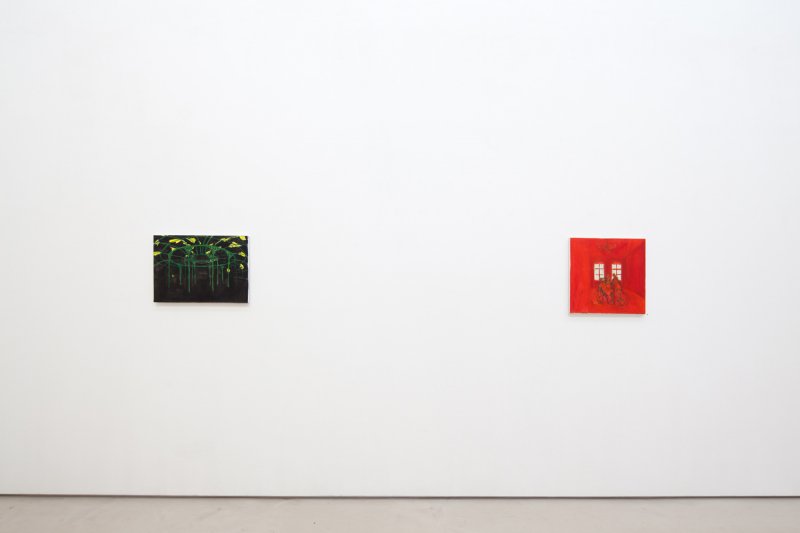 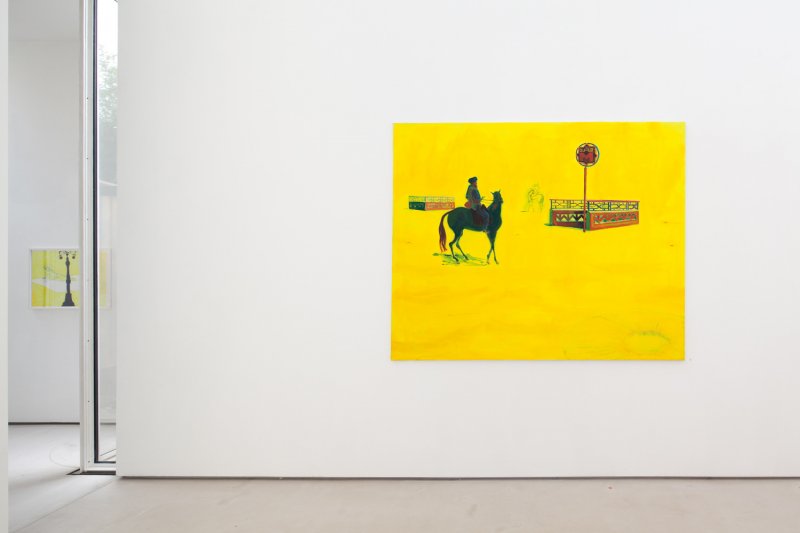 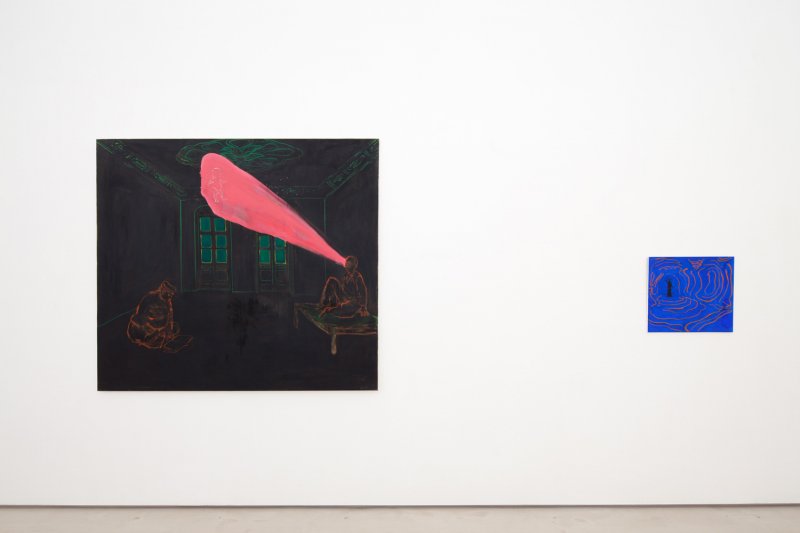 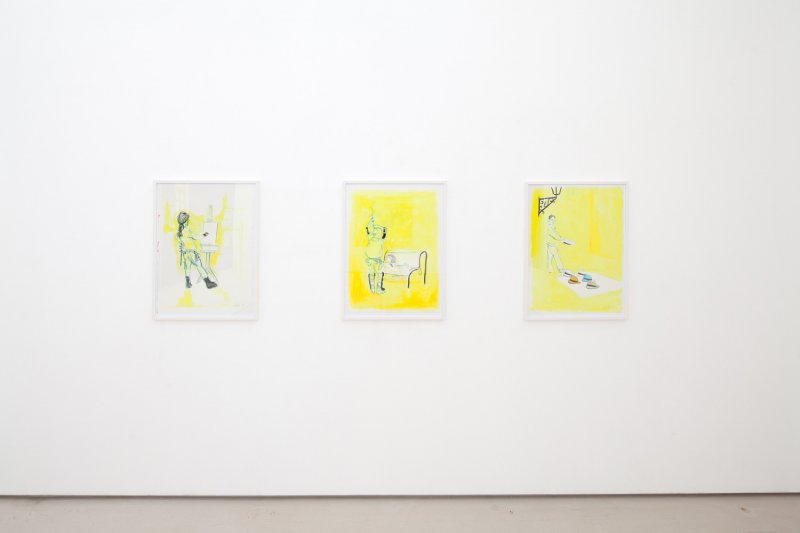 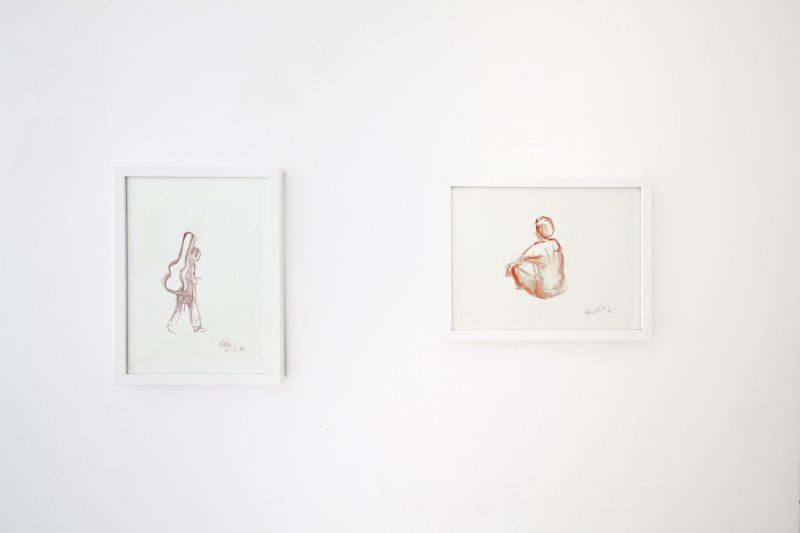 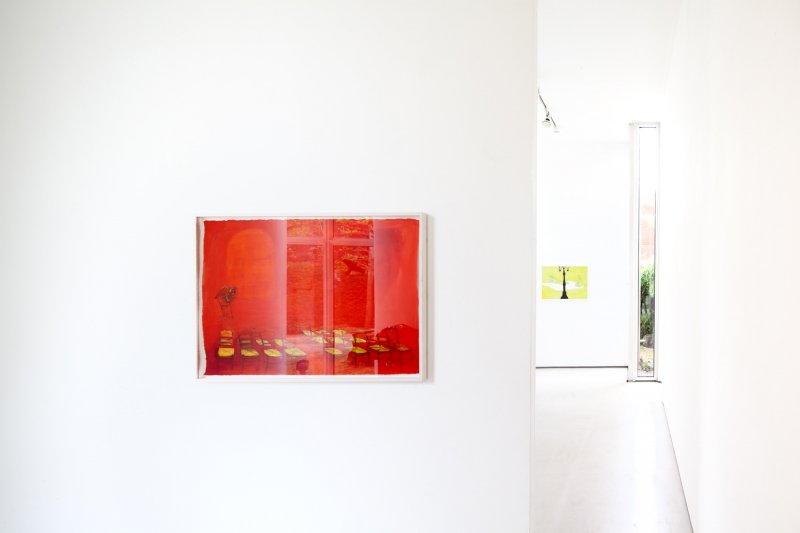 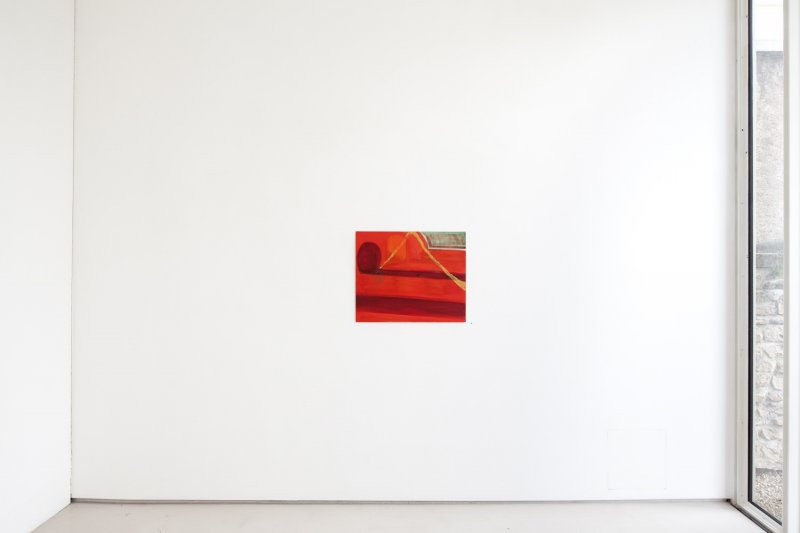 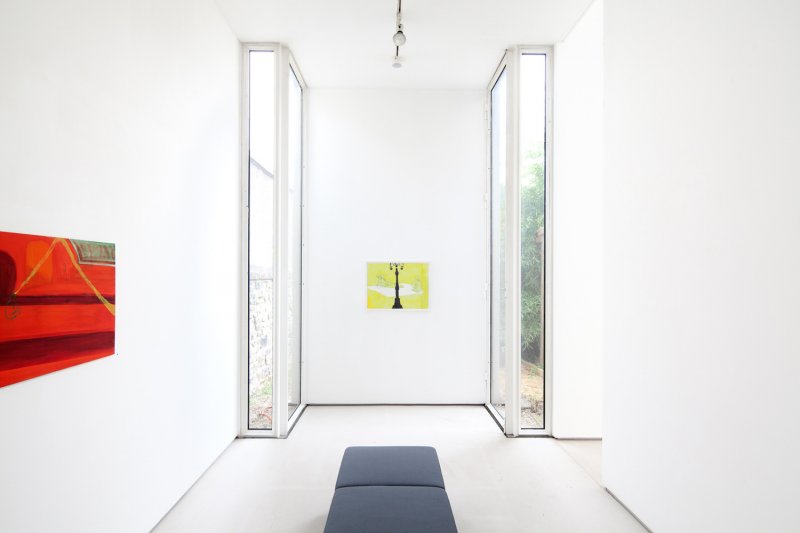 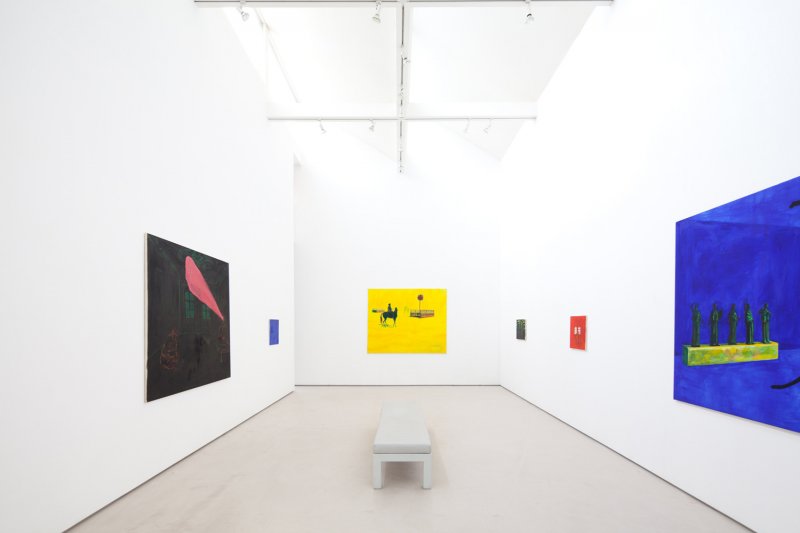 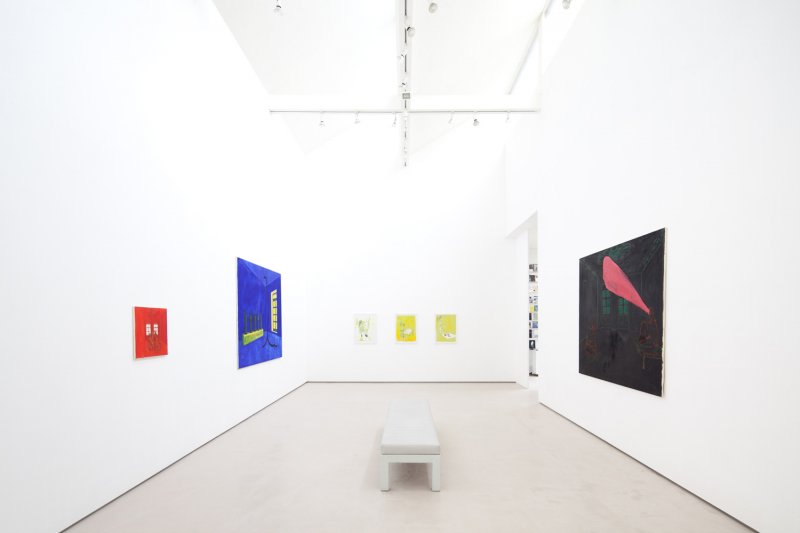