IN DIALOGUE WITH PAUL THEK

Catherine Lorent expands her neo-baroque paintings, drawings and sculptures through performance, music and theatrical staging. Antithetical elements such as abstraction and figuration, highbrow and lowbrow culture, improvisation and concept merge into a Baroque Gesamtkunstwerk of various disruptions.

According to Lorent, her performances are influenced by the legendary American artist Paul Thek (1933 – 1988), particularly his interdisciplinary environments of highly perishable materials. Thek accepted the ephemeral nature of his art works, and was highly aware, as writer Gary Indiana has noted, of “a sense of our own transience and that of everything around us.”

Thek invented his own archeology, creating an individual mythology informed by spirituality, politics and cultural history. But it is also the anti-heroic diversity of his oeuvre, the camp, irreverent, sophisticated and altogether penetrating nature of his work that is resonant for Lorent too. 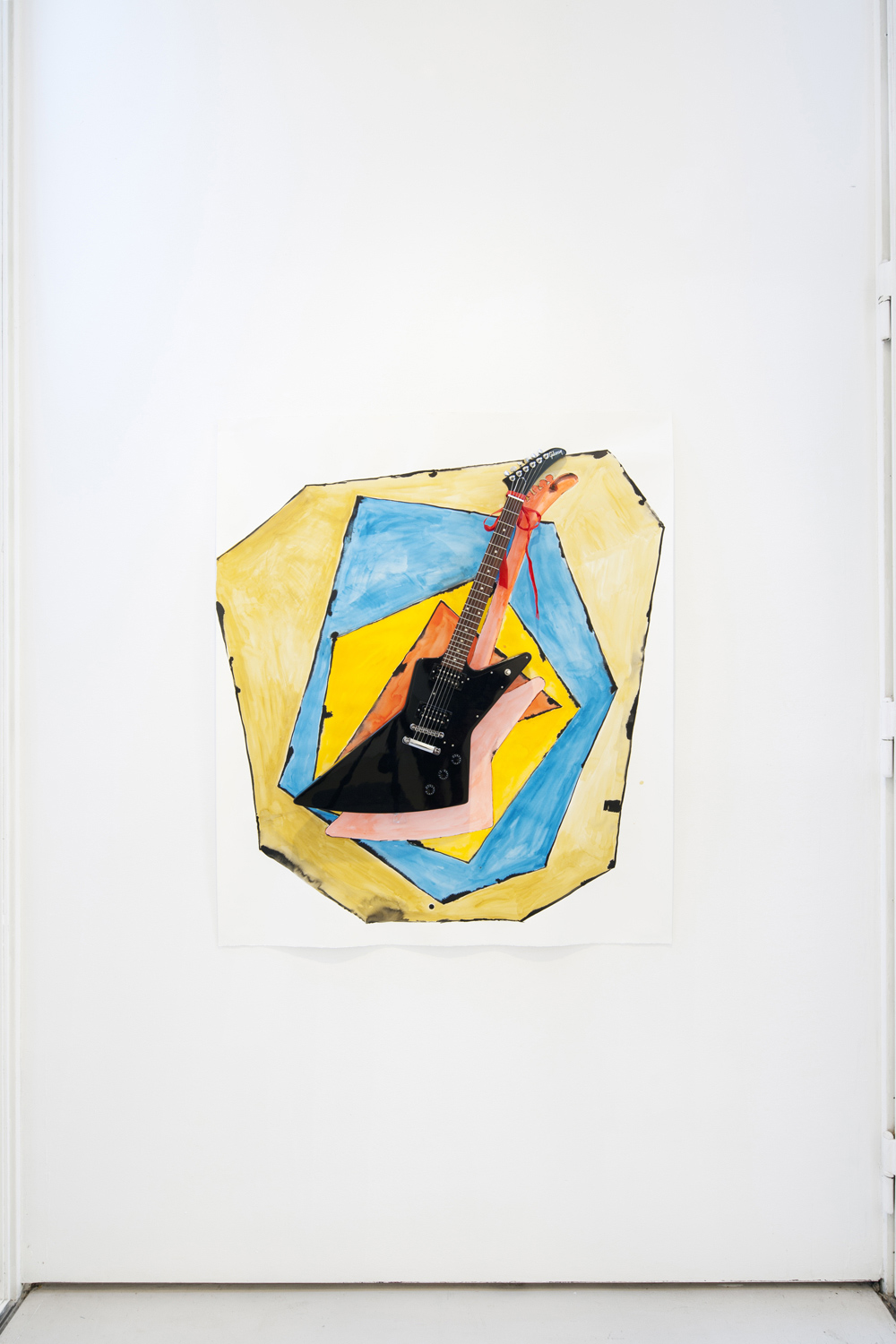 With kind support of