Mathilde Ter Heijne acts as interlocutor within a social system of contemporary and past voices. Her research extends from her experience as a female artist. She explores the role of women in forming cultural identity and re-inscribes the interrelationships between economy, spirituality, politics, and gender relations of societies now and in the past, differing to that of the current patriarchal system. Her installations, performances, films and videos draw on historical material, from archives, reconstructed archaeological artefacts, and ethnographic studies of ritual to resurface these old knowledges and identities, forgotten and ignored voices, to set iterations of these narratives circulating once again.

The emancipation of voice is a driving force of feminist theories and acts. Ter Heijne both adheres to such incentives while also exposing criticism for the specificity of such gender politics. Motivated by a contemporary relationship to feminist thought in which the individual is not restricted to a proclaimed singular identity but can identify with a diversity of principles and phenomena, she works performatively with these questions. The exhibition space becomes a site analogous to the relationship with the fixity of ideological states, presenting playful counterparts to histories of repressed voices and sacrificial events.

Hommage to M. B. Edelson 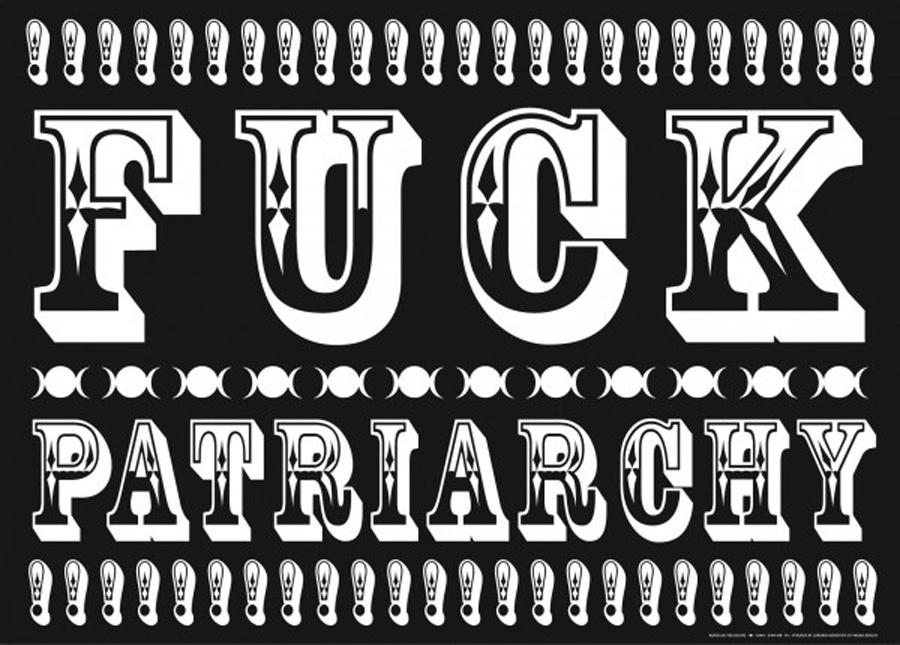